Teams are the future of work. Are you ready? 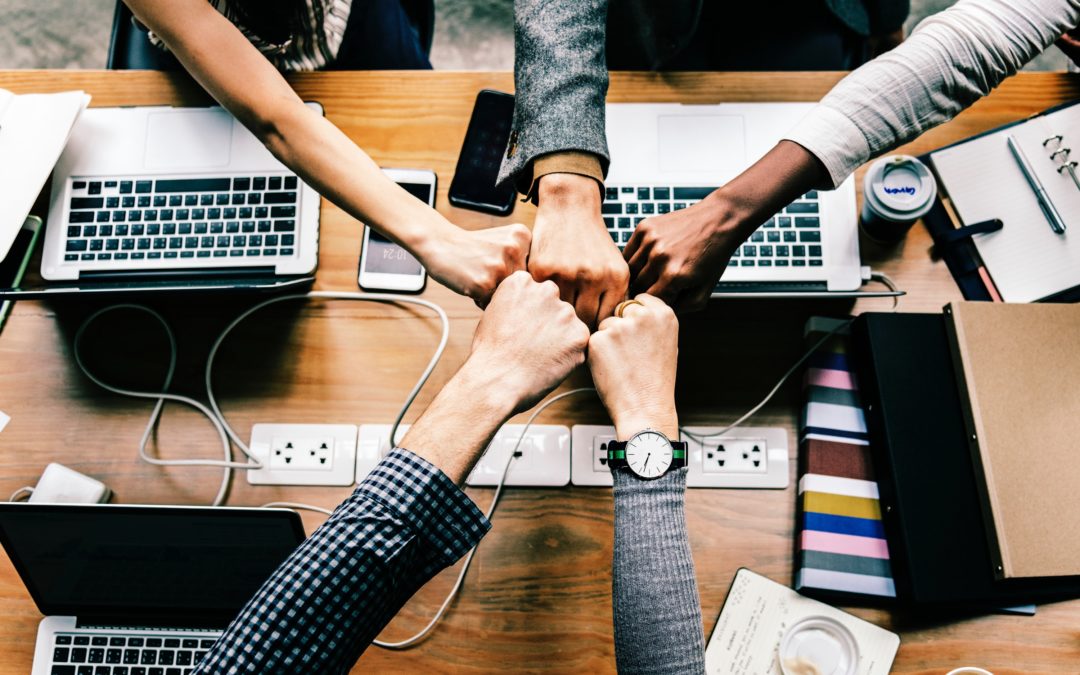 It’s not news that the world of work is rapidly changing. Recently published research by Deloitte sheds further light on where and how digitalisation is driving a post industrial revolution. According to the research, the priority issue that organisations are grappling with at the moment is redesigning how they are structured. Today only 26% of companies are organised as traditional functional hierarchies, with 82% either reorganised or reorganising to be more agile and responsive to customer demands.

What this increasingly seems to look like, is organisations structured around a network of teams, formed to deliver very specific outcomes and mutually reliant on a number of other interconnected teams for their success. These team-oriented structures are popular with millennials (who now make up at least 50% of the workforce) and offer the promise of greater innovation and better service through focus and proximity to customer process.

OK, so the future is going to look increasingly teamy. That’s great, right? Well maybe, but if we’re going to make this fluid, team-oriented approach work, several challenges need to be recognised and responded to.

There’s six challenges organisations are going to have to resolve to be truly effective in the world of connected teams. I’m sure there are more.

What I’m seeing backs up the research. Teams are becoming more important. More of us are involved in more teams and progress increasingly depends on getting things done alongside other interconnected teams. Yet Team units continue to struggle. Leadership Development isn’t creating better teams (or better leaders in many cases…). Away Days and team building activities rarely have lasting effect. I’m convinced that development and performance improvement efforts need to shift from individual to team level. The organisations that recognise and address this first are going to have a significant competitive advantage.