How the best teams respond to adversity 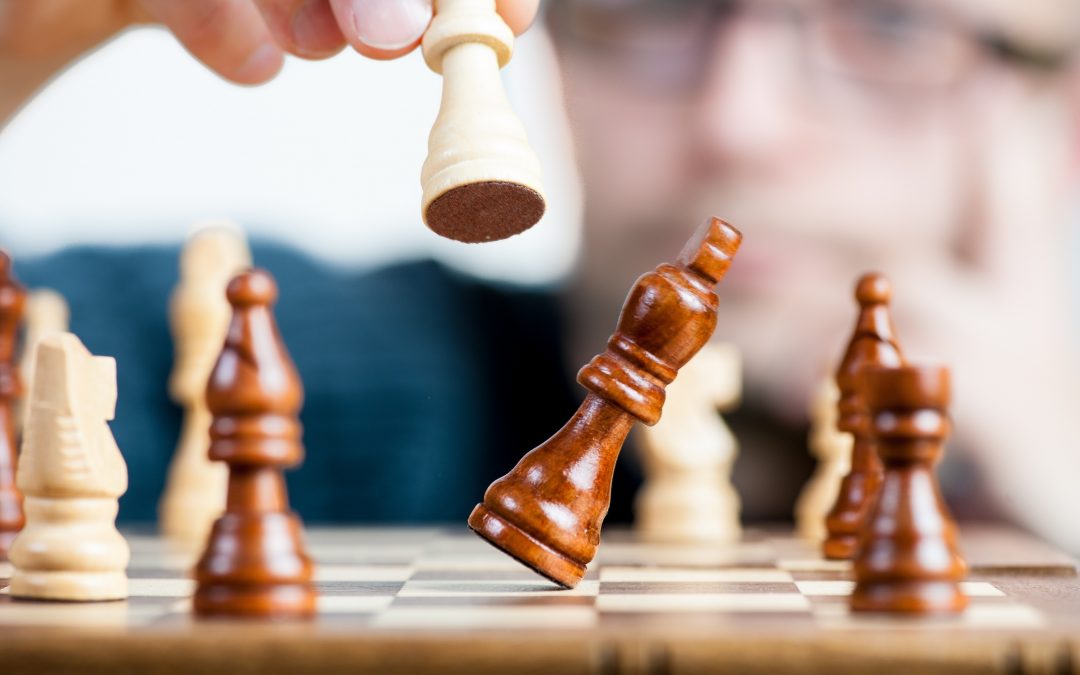 Sometimes, in the early stages of working with a team, I’ll ask the team members to list characteristics of the best teams they’ve ever been in. Without fail, somewhere towards the top of those lists are statements like, “We went through tough times”, “We survived a crisis” or “It was a struggle, but we emerged stronger”.

It’s almost as if the very best teams are forged in adversity.

Whilst we do our best to encourage After-Action Reviews whatever the outcome, it’s the catastrophe and the defeat that lead to the deepest reflection and adjustment.

If a team is winning comfortably in every match, where’s the incentive to soul search and stretch in pursuit of the extra inch?

True learning means that you get better as a consequence of your experience. Meaning, that if similar experiences presented themselves in the future, you’d handle the situation differently, leading to a more positive result.

When times are tough we get to know who we’re working with. We find out how people deal with pressure, who we can depend on, who has the best ideas, who really cares for their colleagues and who’s going to dig in and see things through.

Clearly, there are potential downsides too.

Collective experience of adversity can act as a powerful bond. I frequently see team members getting misty-eyed as they remember the dark days and the spirit that saw them through. Whilst there’s often an amount of rose-tinted rearview being applied, it can be daunting for new joiners to realise that they lack the scars and don’t qualify for the badge of honour.

Cohesion can suffer in other ways. One team I work with, where a core remained active and employed throughout all of the recent lockdowns has struggled reintegrating those who were furloughed, with the team experiencing a clear impact on culture and a real risk of division into cliques.

In difficult times, when everyone is stretched, stressed and outside of their comfort zones, tension often increases, meaning that conflict is rarely far from the surface.

Prolonged exposure to adversity is exhausting. If it becomes the norm, then there’s an inevitable impact on engagement, retention of good people and performance. Whilst a good crisis can be energising, if a team is permanently firefighting, it’s almost impossible to focus on the team’s day-to-day purpose, let alone the long term.

Teams that lurch from one disaster to the next aren’t learning, will be a miserable experience for all concerned and will ultimately fail.

So, how to do adversity well?

Here are 6 thoughts, picked up from teams I’ve worked with recently. Along with everyone, these teams have struggled with major challenges over the last year but are emerging much stronger for the experience. This is what they did that seemed to make a difference:

Focus on the long term

By definition, when things go wrong, they need to be fixed with appropriate urgency. But if the team is going to get beyond their current crisis, it’s important that everyone remains aware of the ultimate destination. Ensuring congruence with the longer-term strategy is likely to influence the solution and will help maintain alignment amongst the team. Reinforcing the team’s goals and purpose reminds everyone why the team exists and helps sustain efforts in pursuit of better times beyond the current struggle.

Some teams only seem to come into their own in response to setbacks. The energy of an emergency can be intoxicating. But being in a permanent state of emergency is not sustainable and makes meaningful progress all but impossible. The best teams deal well with adversity. They also deploy the habit of thoroughly reviewing everything that goes wrong and making whatever adjustments are necessary to processes, skills and behaviours, so preventing recurrence of the same problems.

Agree actions as a team

Teams need a high degree of cohesion to emerge from a period of adversity. Everyone has to know their role and execute, often at speed and under pressure. This cohesion comes from team members being clear about what outcomes are being pursued and having the opportunity to participate in key decisions. This isn’t to suggest that every important decision is based on consensus, there often isn’t time. The point is that execution will usually be better when team members understand the rationale for action and have had the opportunity to input. I often talk about great teams working as a “bigger brain”, which when engaged with properly can generate much better and longer-lasting solutions.

Be clear how the team will deal with conflict

Every team I work with needs to improve how it manages conflict. Conflict is part and parcel of how humans work with each other and is almost always a feature of finding a better way. And when a team is up against it, the stress response makes it much more likely that tempers will fray. Most teams don’t talk about conflict. They either brush it under the carpet or trust themselves to muddle through. This is incredibly wasteful. The best way of preventing disruption and unhelpful consequences is for teams to discuss and agree how they will manage inevitable conflict. Ideally, they’ll record their agreements and spend some time thinking about how they will keep themselves accountable for what they have agreed. The more time spent thinking about causes of conflict at individual and group level, the less chance a team will be blindsided by it when it occurs.

Find the balance between care and challenge

As the pandemic has shown, prolonged exposure to adversity can have a very real impact on mental health.  Compassion becomes key when things are tough. The best leaders take a genuine interest in all of their people. They ask and more importantly, they listen. This is even more important when things aren’t going well, when doubts become louder and maybe confidence takes a knock. Daniel Batson talked about empathic concern, where we seek to understand so we can help. Google’s famous Project Aristotle study found that one of the key factors leading to team performance was high average ‘social sensitivity’, where team members were “skilled at intuiting how others felt based on their tone of voice, their expressions and other nonverbal cues”. But if all the focus is on care and compassion, there’s a risk of introspection, wallowing and learned helplessness. Smart leaders do care and their team members know that, but they also orient the team towards the future and getting out of the current mess.  This means challenging the team to think differently, work in new ways and execute better than before. Someone will have to exhort the team to “one more push” of collective effort if they’re going to get out of the hole they’re in and that usually has to come from the team leader.

As with any journey in difficult conditions, it’s important to pause occasionally and check you’re still heading in the right direction. Recent months have shown how circumstances can change dramatically, so reviewing objectives and what will be necessary to deliver them is a vital discipline. When you’re up against it, It’s even more important that everyone is pushing in the same direction and is committed to the goal. Stopping to take stock, hear from the team and reset if necessary is an essential part of keeping everyone on board and ensuring you reach your destination in one piece.

Despite best efforts, things will go wrong. There will be stuff we can’t plan for. How we respond to these setbacks can be the making of us and our teams. Apart from potentially bringing a team closer together, crises are a source of great learning and frequently inspire important new thinking. Whilst it’s impossible and probably not desirable to plan every detail of how the team should deal with adversity, the principles observed over the last year, might just work as a useful checklist for the next time you and your team are really up against it.

I’ve helped a number of teams navigate the challenges of the last 12 months and the turbulence is almost certainly not over. If you’d like to talk through how your team or teams in your organisation can bounce back this year, please drop me an email or call on +44 (0)7967 352602.