How to disagree well as a team 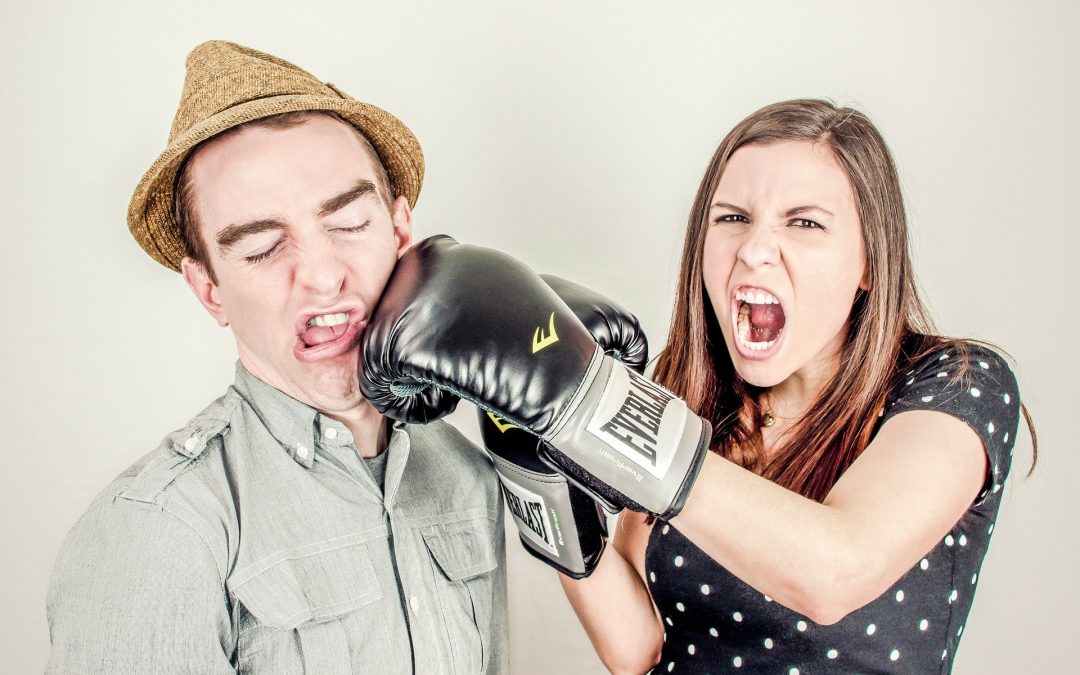 The story goes that following a 2018 defeat in a one-day international cricket match against New Zealand, the England coach Trevor Bayliss, urged the team to adopt a more conservative approach in games.

They claimed that whilst their aggressive style was high risk, it was difficult to play against and that consistency would come if they persevered. They argued that It should become the core of their identity as a team.

The discussion moved back and forth and ultimately agreement was reached that the aggressive game plan would continue.

Fast forward to July 2019 and England won the cricket world cup for the first time and sat proudly on top of the one-day international rankings. The strategy worked and the argument had been worth it.

Just about every team struggles with conflict.

Most ignore it and store up all sorts of future problems.

They also miss an opportunity. Going out on a limb to oppose or advocate can often be a sign of engagement, passion and conviction. Most breakthrough thoughts happen as a consequence of challenge.

The truth is that every high-performing team has to work out how to manage conflict productively.

Most of this conflict aversion is rooted in fear. Fear of embarrassment, of the unknown, of losing control or of just losing. Most conflict situations are emotionally charged and we’re often at the mercy of our fight or flight response.

It’s not enough to rationalise that opposing opinions and sometimes even arguments are a natural, even welcome part of what makes teams click – we still fear the unpredictable and personal nature of conflict.

Whilst disagreement in a team is entirely normal – necessary even, very few teams have developed the skills to enable them to take conflict in their stride, rather than stepping around it or running away from it.

Recognising the type of conflict

It’s not uncommon to see teams disagree about ideas, perspectives and alternative points of view. This conflict about issues may need managing so that it doesn’t become distracting or impact cohesion, but ultimately, should be nurtured as a route to better outcomes.

These discussions are necessary and when handled well, will usually benefit the team.

This is very different to conflict based on people or personality. This can easily descend into attacks, blame and revenge; quickly spiraling into precisely the kind of messy interaction we’re all so fearful of.

Disagreements about issues will often have a positive intent and can be managed to a good outcome. When conflict gets personal however, the team leader must intervene immediately.

Simply clarifying this distinction in advance and referring to it in the midst of the discussion can help a team leader to keep things constructive and in control.

All smart teams will have agreed a set of norms – clearly articulated behaviours that they will hold themselves accountable for.

The highest performing teams will include how they manage conflict within this Team Agreement.

And they will be extremely detailed and specific, calling out what is required behaviourally and what will not be tolerated in the team.

These teams discuss and agree how the principles will be applied in practice, how they will hold themselves accountable and how they will be maintained to ensure they’re applicable over time.

Then they hold themselves to their agreements.

The key is to acknowledge that conflict is inevitable, so discussing how it will be managed in advance, removes much of the fear and quite simply helps teams to be prepared.

As mentioned earlier, conflict is a normal and often constructive part of how teams work. Don’t be afraid of differences of opinion. If your team members feel safe enough to say what’s on their mind, even if that runs contrary to the majority of the team, that’s a good sign.

If the team is going to stand behind an outcome, then debate needs to be encouraged.

Sometimes though, if the disagreement is veering from a focus on issues towards personality or if a solution appears impossible, the team leader will need to get involved and provide some structure.

Here’s a 3-step process to help teams get back on track when things start to bubble over.

Sometimes you might not be able to find complete agreement. It happens. It’s then down to the team leader to make a decision in the best interests of the team. It might have a review point built in, allowing a final decision to be made when more facts are available.

Having followed this process, it will almost certainly be accepted by the team as the best route forward and will ensure that future issues are discussed openly and without fear.

The ability to manage disagreement is a team skill. It gets better the more it’s used and it’s one of those areas of competence that truly separates outstanding teams from the rest. If this is an area that is holding teams back in your organisation and you would like to discuss how it can be built into a strength, please just drop me an email or call on +44 (0)7967 352602.