How to improve team performance – so that it lasts 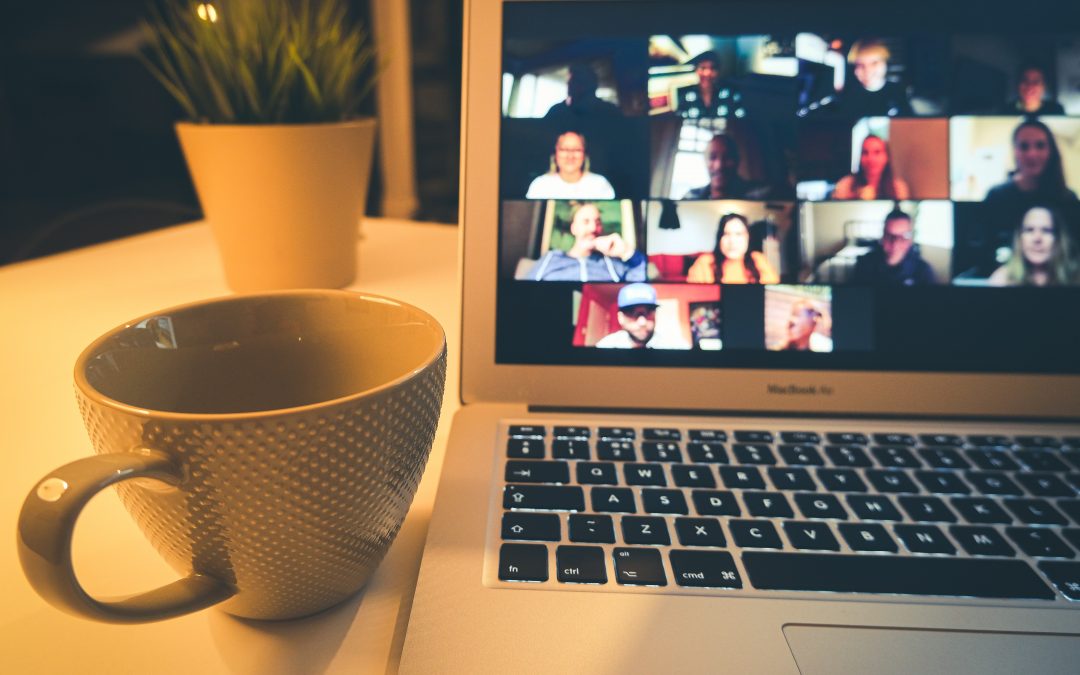 Disappointingly, we don’t get into great shape from a single visit to the gym. It doesn’t matter how hard we work during that visit.

Getting fit requires time, consistent effort and the right focus. And if we want to stay fit for the long term, we’ll need to develop habits, so that the behaviours which led to early gains are maintained.

Similarly, you don’t create a high performing team with a team-building event or an ‘away day’.

That’s not to say that there isn’t a place for team-building. Sometimes you’ll want to signal a change of pace, allow your people to let off a little steam or simply inject some fun. Creating a collective experience can be helpful. I’ve used it myself on numerous occasions and will continue to do so when appropriate.

Back in my corporate days, heading up a global L&D function, I noticed increasing requests from leaders in the business to help with underperforming and sometimes dysfunctional teams. The frustration was that I had relatively few people I could bring in who I knew would guide a team to lasting improvement.

I then became aware of team coaching, which has probably only been a ‘thing’ for 15 years or so. The idea of coaching a team as a single entity was intriguing.

It was increasingly obvious that as work became more complex, teams would be more central to organizational success. It was also clear then, that very little attention was paid to the skills of teaming. Of course, many management development programmes covered the basics, but the approach had hardly progressed in the previous 30 years.

And the focus was mainly on team leaders. We weren’t helping teams to be more effective.

So I trained and qualified as a Team Performance Coach and working with teams to support lasting improvement is now a core part of my business.

As we grapple with the inevitable disruption that will accompany a return to offices or any number of hybrid models, effective teams are going to be even more critical to organisational success.

A process typically starts with the team leader or sometimes a senior sponsor. It’s important to understand what ‘better’ would look like from a team leader’s perspective and how committed they are to change and the effort required to achieve it.

I have a diagnostic tool just for team leaders, which enables them to crystalise their views about the team before we start any work. That’s a useful way of teeing up the big conversation about change and commitment.

Another early discussion is around the extent to which the ‘team’ really is or needs to be a team.

Sometimes, it’s sufficient to be a workgroup – a collection of fairly disparate individuals, who happen to report to the team leader, but don’t share common objectives and don’t need to work together to create collective ‘assets’ that wouldn’t otherwise exist. We can still improve how they function as a workgroup, but the scope is rather more limited than helping to develop a genuinely high performing team.

I take great care to ensure any process is positioned well with the team, perhaps attending a team meeting and often having one to one meetings with most, if not all of the team. This is time well spent, enabling an amount of rapport and familiarity with the approach.

I’ll often include a team diagnostic. This online survey is built around a model of high performing teams, provides a comprehensive report and enables an objective ‘base case’ to be made – from which improvements can be tracked. Feeding data back to the team is also helpful for considering improvement priorities.

Agreeing the final priorities requires a bit of triangulation. In addition to the team’s view of how they compare to a high-performance model, we need to build in the team’s most important deliverables and measures of success together what key stakeholders are looking for from the team.

After an initial session to play back the data and agree the improvement objectives, we’ll often spend time building or refining some essential ‘structural’ or support elements that are necessary for all teams to succeed. This might include a team purpose, a set of team norms or agreed behaviours that the entire team sign up to, a stakeholder strategy and perhaps some early thoughts on shared identity.

These days we tend to work in 2-hour Zoom sessions, which ironically has made the process more accessible to international teams.

We’ll either work on addressing the priority improvement areas or sometimes the team will attend to one of their most critical deliverables. As their coach, I’ll observe and when necessary offer feedback, challenge or ask them to pause for reflection. Occasionally, a blockage may be related to skills, so it might be necessary to provide some development input.

Over the years I’ve developed a huge library of participative exercises to illustrate issues or kick-start thinking and accelerate progress towards solutions.

It’s important to recognise that in an overwhelming majority of cases, teams have within them the means to excel and solve their most pressing challenges. The role of the team coach therefore is absolutely not to provide the answers, because that will not lead to sustained improvement. The role is to help the team focus, follow through on commitments and develop helpful habits that last.

At the end of the process, which can take from 3 to 6 months, we’ll redo the team diagnostic to chart how the team feels it has improved. We’ll also identify measurable business benefits of the team improving its performance and finally get feedback from stakeholders to build a holistic picture of what’s changed.

The results have been impressive. Improvements in team perception are averaging between 30-40%, with return on investment ranging from 200% – 500%. Having worked with executive teams, functional leadership teams, project teams and even the leadership teams of Michelin starred restaurants, the process has never failed to deliver improvements or pay for itself.

When to consider team coaching

Team coaching isn’t just for failing or dysfunctional teams. Around two-thirds of my clients have been performing pretty well – there was just a sense that they could be doing better. This may have been driven by a desire to avoid complacency or perhaps a healthy curiosity to see how they measured up.

As everything changes so dramatically right now, teams are increasingly appreciating the value of a formal reset. Team coaching provides the opportunity to take a measure, consider the implications and work systematically on implementing action as a consequence.

The appointment of a new leader always presents the opportunity for a ramp-up in performance. It also carries risk. I’ve often helped new team leaders really get to know their teams and build a powerful collective vision of the future, appreciation of roles and long-term commitment to a plan.

Exposure to shock, crisis or adversity can be a powerful energiser for a team and help to create strong cohesion. Many teams then find it hard adapting to a life beyond the crisis; in particular, finding it difficult to operate when not in ‘fire-fighting’ mode and often struggle integrating new members into the team. Again, team coaching over a three or six month period, systematically helps teams make the adjustments needed.

Sometimes, inevitably, team coaching is used to help teams in real difficulty. It may be that other, more familiar approaches have been tried and not had a lasting impact. Perhaps the team is high profile and there’s a pressure for it to quickly achieve high performance. Certainly, at the moment with so many teams working remotely, there is mounting evidence of declining ‘connectedness’ which is starting to impact engagement and performance.

Other teams have simply built team coaching into how they do things, treating it like a tune-up or gym membership to ensure they’re always in the best shape to deal with whatever the world throws at them.

If you’re curious about team coaching and how the approach might help your team or teams in your organisation, please do drop me an email or call me on 44 (0) 7967 352602 for a chat. I can also arrange a free opportunity for you to sample the team leader diagnostic.