Less really is more. How to solve problems more effectively by taking stuff away 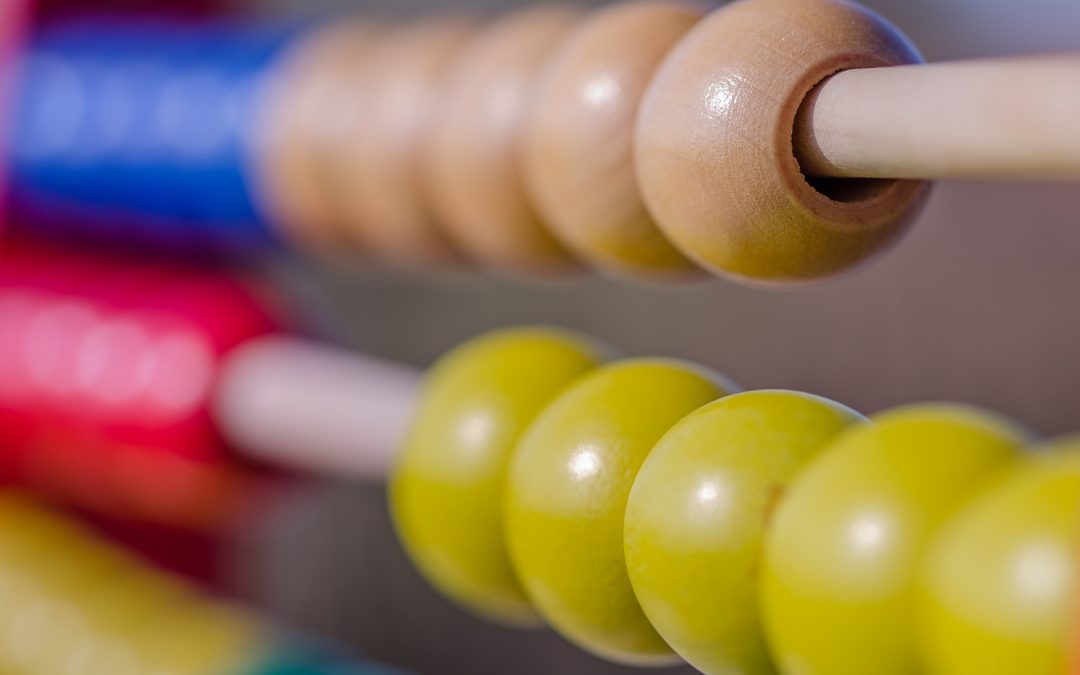 What’s your approach to solving problems?

Most people it seems, find that adding what they see as missing, leads them to a solution.

Recently published research indicates that people are much more likely to add elements in order to improve something, rather than consider taking things away. In fact, even when subtracting components would be easier, more cost-effective and just better, mostly, it doesn’t seem to occur.

The authors shared an analysis of incoming university presidents who upon starting their new roles, requested ideas and suggestions for improvement. It turns out that only 11% of responses recommended removing policies, programmes or practices that were already in place.

The thinking is that apart from rarely considering subtraction as a route to improvement, on the occasions that we do suggest removing things, we get less positive recognition. It’s not seen as praiseworthy when compared with adding something new.

And this bias towards additive solutions is probably costing us. It’s usually less expensive and simply easier to remove something, than to add extra things.

One way to reduce the bias, apparently, is to explicitly state at the outset that suggestions can take the form of both additions and subtractions from the status quo.

So, here we are in the midst of a generational upheaval in how we live and work, with most people’s attention focused on making a success of a likely hybrid return.

Inspired by the research, here are my thoughts on a Top 5 subtractions that might help us change the way we work for the better…

The great WFH experiment of 2020/21 has proved a couple of things:

By and large, employees can be trusted to do their jobs, with data showing increases in productivity and working hours during the enforced periods away from offices. And we’re adaptable, quickly coming to terms with new ways of working – making sensible decisions in the face of uncertainty.

So I really hope that leaders across all functions resist the temptation to pile on even more policies and rules as hybrid models are determined.

Let’s use these times as an opportunity to strip out policies and slim down rule books. Rather than everyone being impacted by the potential transgressions of the very few, why not require managers to manage the exceptions and allow everyone else to apply the good judgment they’ve demonstrated over the last year or so?

“If you had to identify in one word the reason why the human race has not achieved and never will achieve its full potential, that word would be ‘meetings’.” – Dave Barry

We’ve been attending more meetings during Covid, albeit the meetings are typically shorter and have been taking up around 11.5% less of our daily time.

However, pre-pandemic studies show that somewhere between 40% and 50% of leadership time was spent in meetings and that alarmingly, more than a third of those meetings were seen by participants as unnecessary and poorly run.

That’s equivalent to more than 2 months per year!

We’ve proved that meetings can be shorter and more focused. Now let’s have less of them.

It’s good to see organisations like Citigroup, introduce “No Zoom Fridays”. Let’s not stop there.

We’ve all realised how dull and pointless simple update meetings are. Let’s not do them anymore. There are far smarter ways of providing and receiving that information.

Let’s question whether we need to be at all the meetings in our schedule and let’s take responsibility for stopping all regular meetings that don’t routinely result in a clear positive outcome for all who attend.

A common complaint in many organisations prior to the pandemic was of rampant and wasteful bureaucracy. Gary Hamel’s research shows that out-of-control bureaucracy is costing firms £billions each year.

Yet, during the last year, many of my clients have told me how they’ve managed to speed up processes, cut out sign-offs and approvals and reduce wasteful bureaucracy.

We’ve shown that it can be done in a crisis. Let’s carry it into the hybrid world.

It may require a little thought to prevent a snap back to how things were. I once worked for an organisation that had an annual “Take Work Out” competition, where teams were encouraged to identify the biggest wastes of collective time and demonstrate how they could be effectively removed. Subtraction thinking at its finest.

Another CEO I worked for implemented a highly symbolic “bureaucracy bonfire” and really did burn all the discontinued documents, manuals and processes.

As the saying goes, we’re ‘human beings, not human doings’, so let’s grab this opportunity to reduce the tedious, repetitive and often pointless ‘stuff’ that steals so much of our time.

Most employees seem to have at least six goals or objectives. I don’t know why, but six appears to be the magic number.

Perhaps it has something to do with giving people enough to get on with between annual performance reviews?

A growing consensus suggests that what works better is fewer objectives, perhaps broken down into smaller goals, with an increased frequency of discussion and coaching from line managers.

On the one hand, there’s an argument here for quality over quantity – take on fewer goals but have the opportunity to do them well. At the same time, breaking objectives down into smaller chunks also affords more opportunities for the endorphin buzz that comes with achievement.

As we debate what’s next in the world of work, there’s a sense that everything is on the table. Let’s seize the chance to finally retire the old and ineffective approach to performance review and replace it with something much more fit for purpose – less goals and more frequent conversations.

I once worked with an organisation where whenever I met someone and asked how they were, I was greeted with a pained expression and a groan of “busy” as they invariably arrived late and distracted.

And you know what? Very little got done in that organisation. Big projects were almost always delayed and important decisions never seemed to get made.

That was the culture. To get on, you had to be permanently busy. There was no time to do anything.

There was obviously very little relationship between apparent busy-ness and productivity.

I’ve seen it before in other organisations where busy-ness is worn as a badge of honour. It’s also what gets rewarded. These are never happy places to work. People put in long hours. There’s often high attrition and burnout. There’s rarely time to think and as a consequence, innovation and exceptional delivery are rare.

If everything is up for grabs, how about we commit to being less busy, allowing ourselves to be more focused. We’ll get more done, what we do will be of a much higher quality and we’ll be happier.

These are my current ‘Top 5’ suggestions of what we could usefully do less of in the emerging hybrid world.

What have I missed?

What additional suggestions do you have?