How to make your team smarter 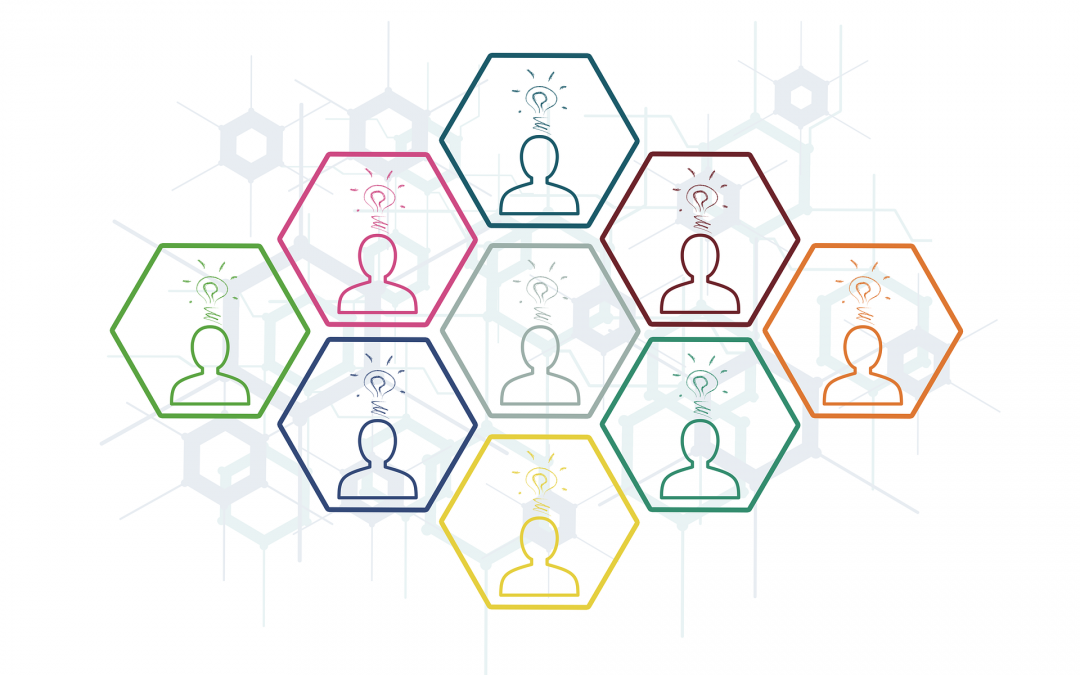 “Great things in business are never done by one person, they’re done by a team of people”.
Steve Jobs

We’ve all heard the phrase, ‘greater than the sum of the parts’, right?

It’s when the combination of team members outperforms what you’d expect from looking at the individuals in the team.

Teams that are more than the sum of their parts develop and grow a collective intelligence; a wisdom and knowledge that emerges from the group and is put to use in reaching agreements, making decisions and solving problems. Collective intelligence enables a team to come up with things that none of the individual members ever could on their own.

As our world becomes more complex, not only do we need more teams to make things happen, we also need more intelligence in those teams to manage the complexity.

Collective intelligence develops when teams consistently and deliberately build their shared knowledge. It grows when teams reflect on a common experience, communicate successfully through that reflection, work together to conclude what can be learned and what needs to be done differently, before coordinating to adjust activities, which result in a better outcome.

This is ninja-level teamwork. It’s not easy.

As individuals, when we’re immersed in uncertainty, we can tend to focus in on the one thing we are certain of – our opinion. This can lead to the familiar problem of team members battling it out for the supremacy of their own answer. We’ll also typically find it difficult to go out on a limb and risk being wrong in front of colleagues, so will often hold back. We’ll usually do our best to avoid conflict and if it does arise, we often won’t handle it well. It’s little surprise that teams often make the wrong call. We’ve even made up a word for it. Groupthink.

Research suggests that intelligent teams perform better, but also that most teams are not intelligent (i.e. tasks can be performed better at an individual level). So, the big question has to be, can collective intelligence be developed?

Fortunately, the answer is yes and here are 5 ways to develop it.

It requires a deliberate focus on both team processes and team dynamics. Teams tend not to do this and as a consequence, most are not close to fulfilling their potential and significantly less than the sum of their parts.

That means there’s an opportunity for enterprising teams to steal a march and get ahead of the game.

As with everything worth doing, it requires effort and consistency over time, but think back to the best team you’ve ever been a part of, it’s usually been the most successful and the most enjoyable.