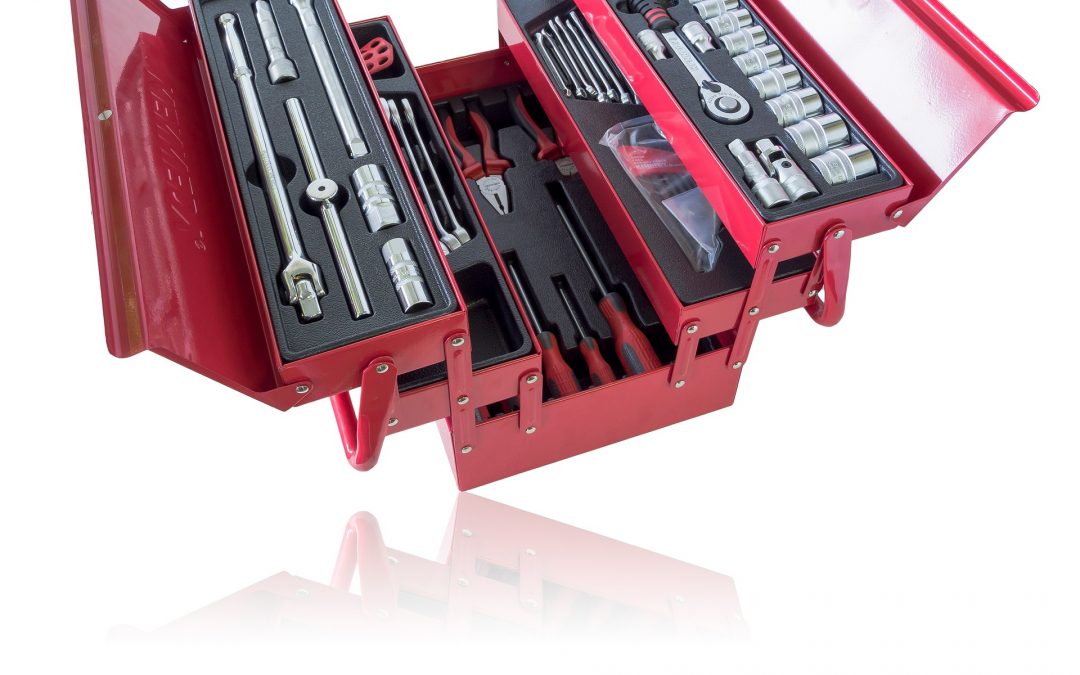 I have adapted a blog by Gustavo Razzetti on fearlessculture.design for this article.

I came across this approach recently and introduced it to a couple of teams, for whom it’s become game-changing.

Sometimes teams get stuck when trying to make decisions. Discussions go round and round, heels dig in, there’s no prospect of agreement.

Consent-based decision-making enables a team to move forward with a decision as long as no one in the team has a significant objection to the decision.

It’s a different bar. You’re not asking everyone to love the decision. Rather, you’re aiming for everyone to at least live with it.

If there’s a deep-seated, intractable objection, the decision cannot be made, but the proposer of the action is then able to reframe the proposal to account for the objection and progress is made towards a decision.

It’s probably a good investment of time for the team to agree upfront on what would and would not constitute an acceptable objection. For example, objecting mainly because you believe your approach to be better should not be acceptable, neither should objections based purely on personal taste. It’s easier to anchor these sorts of discussions in the present, so it’s a good idea not to allow objections based on opinions of what might happen as a consequence.

To be successful, this approach needs an amount of structure, which takes a bit of getting used to and will also benefit from someone assuming a facilitation role.

Whilst this may look a rather rigid process, it usually reaches a point of decision much faster than striving for pure consensus. The whole team is involved in the decision and quickly learns to focus on facts over opinions and the very practical benefits of a constructive mindset. The fact that at some point everyone will find themselves in the proposer seat also tends to moderate the extremes of behaviour and speed the resolution of deadlocks.