What makes a great team player? 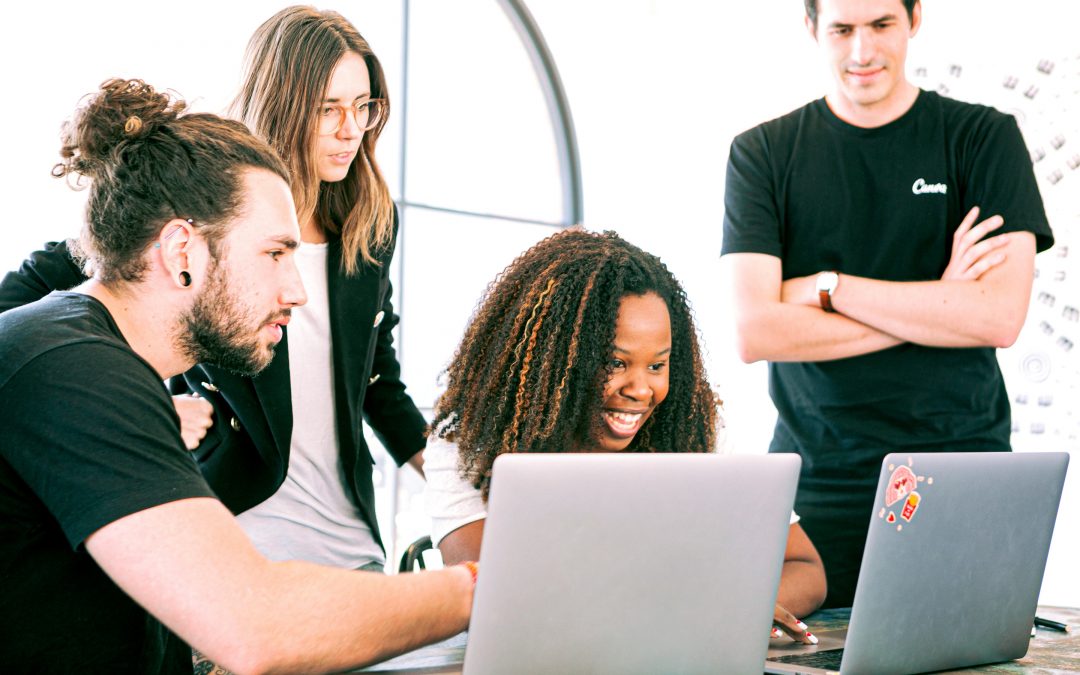 What is a ‘team player’? What do they actually do? Are they worth seeking out? And how might you recognise one in the wild?

Let’s try and answer these questions in the next 3 minutes.

Do a simple web search and you’ll quickly find a truckload of articles with headings like “Five qualities”, “10 characteristics”, “15 skills” of an excellent team player…

Take a look at these blogs and articles and you’ll see that they are mostly just the author’s opinions. The lists look plausible enough, often talking about reliability, collaboration, hard work etc but there’s almost never any evidence presented to support the validity of the qualities, characteristics or skills mentioned.

Patrick Lencioni, of “The Five Dysfunctions of a Team” fame, wrote a whole book about The Ideal Team Player, in which he identifies Humility, Hunger and Interpersonal Smartness as the key attributes of an ideal team player. Again it’s a plausible model, but as with the Five Dysfunctions, it seems to be based on Lencioni’s experience and observations, with no evidence offered in support of the claims.

It’s clear that some people are more suited to and more valuable in a team context and fortunately there is some good recent research from Harvard which helps us really understand team players and their impact.

There was also evidence that the presence of team players causes effort to increase on a team. They contribute to improved communication and reduce ‘co-ordination friction’ by modeling and encouraging a more integrative approach.

So, the presence of team players predicts team performance.

Similarly, but looking at things from the opposite direction, a study from 2016 shows that teams are limited by their least socially sensitive member. Individuals with the lowest scores for Agreeableness, Extraversion and Conscientiousness – the elements of the Big 5 personality factors that correspond most to being a team player – significantly predicted team performance. The score of the least socially sensitive member was found to be predictive of lower collective intelligence, less effective co-ordination and reduced team performance.

What does this tell us?

Well, that team composition is everything. Of course you need a team that is smart and sufficiently skilled to perform the tasks required.

But the secret sauce, that will cause your team to fly, is the presence of team players, who ‘get’ the unspoken stuff with their colleagues and work to bring everyone together.

Attracting these to the team, whilst avoiding those with unacceptably low social intelligence is the foundation on which any successful team needs to be built.

That means paying more attention to team recruitment, explicitly focusing on social sensitivity, perhaps involving more of the team in the selection process so that being a team player becomes a key and understood criteria.

It feels too important to leave to chance.