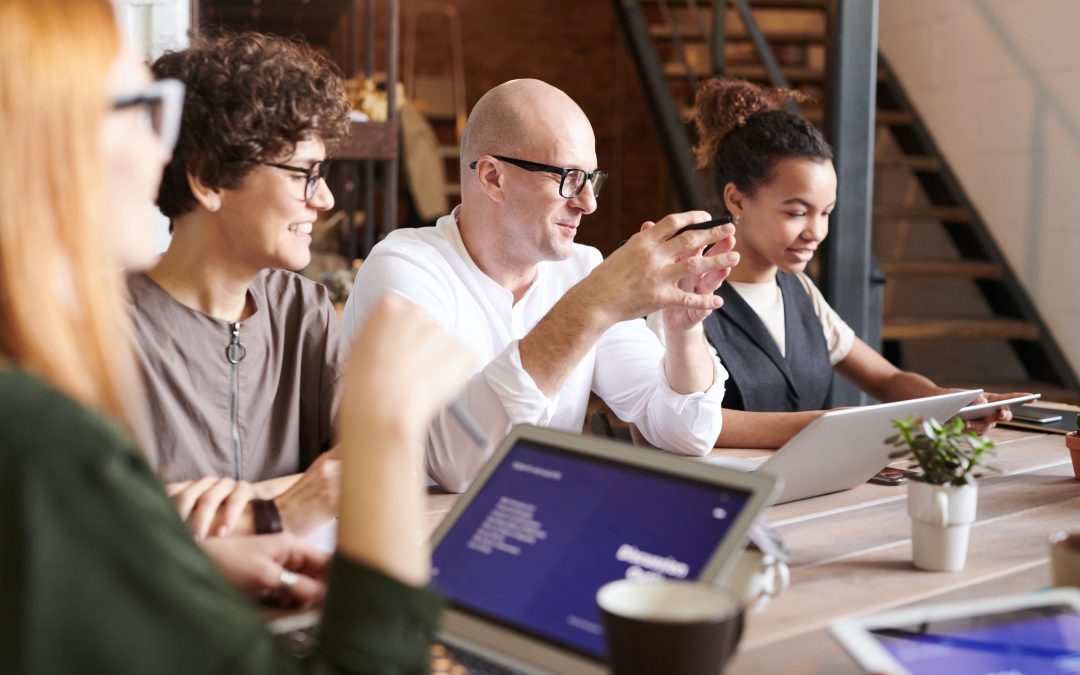 For the past few years, everybody seems to have been talking about psychological safety. It gets mentioned in just about every meeting I attend and is certainly a topic in every team coaching assignment I undertake.

But strangely, in my experience, it’s very rare for leaders to get excited about psychological safety.

My hunch is that it’s become one of those concepts that have remained, well, very conceptual.

I think generally there’s a sketchy understanding of what psychological safety really is and why it’s so important.

When pushed, leaders and team members usually talk about psychological safety as the freedom to be oneself at work, without fear of judgement, punishment or embarrassment.

That’s part of it. It makes sense that it’s a ‘thing’, but most teams quickly conclude that it’s not an issue for them.

There’s something about the obvious and straightforward that leads us to assume we’re already doing it when in reality it’s the important basics that are often overlooked.

These days, I go straight to Amy Edmondson’s definition of psychological safety:

“A shared belief held by members of a team that the team is safe for interpersonal risk-taking.”

That idea of risk tends to focus the mind. It makes for a much harder-edged conversation. Not ‘Is everyone comfortable being themselves?’

‘Do the members of this team feel able to take interpersonal risks to achieve the results of the team?’

That’s a team where everyone plays safe. Where potentially helpful feedback is sat on, in case it gets taken the wrong way. Where discussion is polite, passion is stifled, action is nodded through and passive-aggressive complaints seem normal. Where learning and improvement are often slow or limited. Where people withhold the earliest beginnings of an idea for fear of looking dumb. Where innovation is rare. Where fear causes mistakes to be hidden. These are teams that feel stuck.

There are also very real consequences for teams like this.

Playing safe never leads to excellence. If the team is operating in a fast-paced, rapidly changing context where agility and innovation are necessary to thrive, a lack of psychological safety will very likely prove terminal.

Fostering psychological safety can set a team apart. It’s about creating an environment that encourages the right balance of candour and vulnerability – in pursuit of improved performance.

It’s not something that occurs naturally and it’s not easy to develop. Creating and sustaining psychological safety requires intention and effort.

Here are 10 things you can start doing now to build psychological safety in your team: